Back
Cities
Eat, pray, love: a guide in Rome! 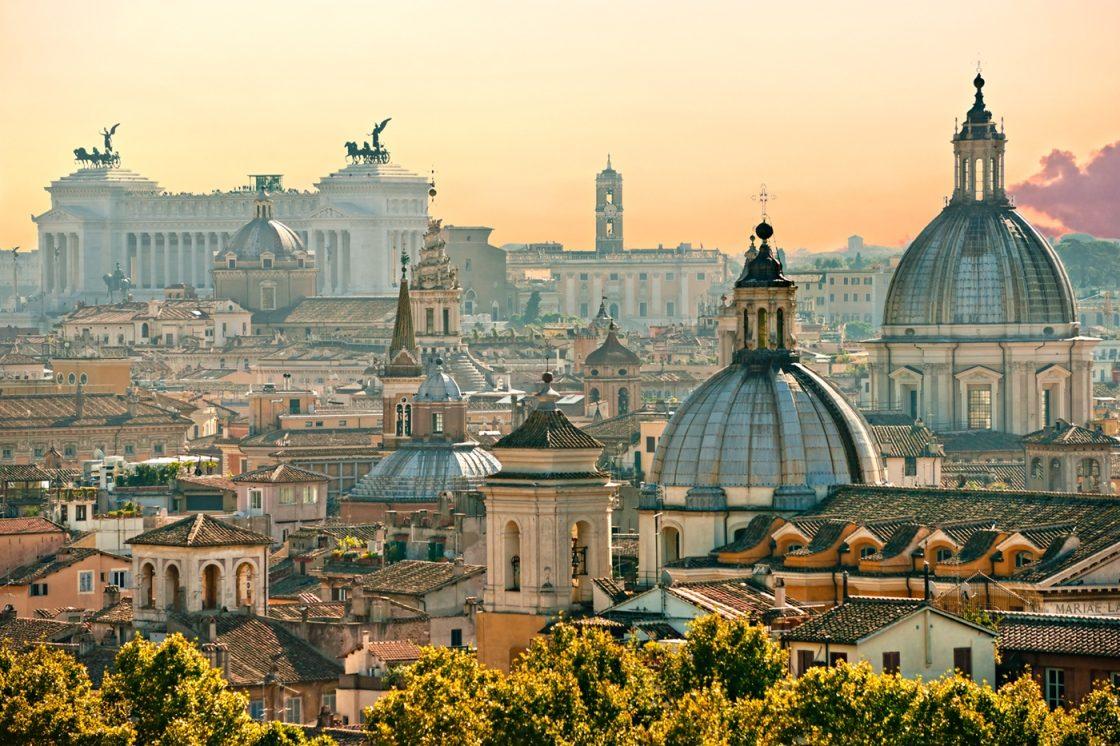 We wanted to do exactly the same that Elizabeth Gilbert from "Eat, Pray, Love" without ever leaving Rome, a city open to the world of senses and to the senses of the world. Come with us to know how easy it is to find pleasure, peace and passion in this unforgettable place!

As the saying goes: "Piatto rico, mi ci ficco", in other words, if the dish is good, I'll dive in it! And in Rome, it's very easy to find restaurants that you'll want to return over and over again. Look especially for those who have been in the same family for generations. And remember that the most authentic Roman cuisine is very simple. Yes, spaghetti, gnocchi, pizza, pasta cacio e pepe or aglio, olio e peperoncino may not seem like the pinnacle of sophistication, but with fresh ingredients and mastery in execution, they really are heavenly!

Talking about Heaven, in Rome it is normal to feel closer to everything that it is spiritual. Not only the headquarters of the Catholic Church are located in the city, in the state of the Vatican, but also the Romans have erected pagan temples during the Roman Empire. In addition to visits to St. Peter's Basilica and the Sistine Chapel where the Papal Conclave gathers, you can visit the Pantheon, the Temple of Saturn in the Forum, Santa Sabina or the Basilica San Paoli Fuori le Mura, diving into an atmosphere of contemplation that had privileged art. 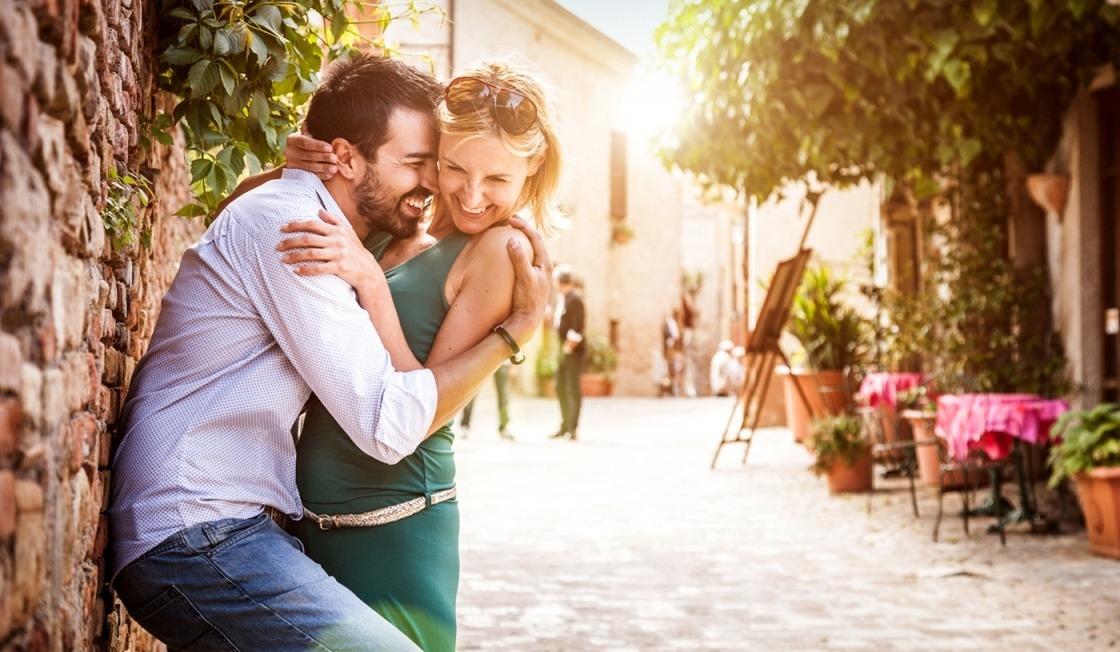 As advertised in a 1950s American movie about three friends who move to Rome: "You have not lived until you've loved in Rome!" From the steps of the Piazza di Spagna, which serves to been seen and seen since the 18th century, to the little streets like Via Della Palace, filled with terraces of cosy restaurants, through the romantic atmosphere of the gardens of the Villa Borghese, Rome seems to have been made for those unexpected encounters that can turn into something more. And even if you travel with your soulmate, one thing is certain: you'll leave Rome a more passionate person!

Arrivederci, Rome!
See more ideas from Cities
Abreuexpress.com uses cookies to help improve your experience on the Internet. You can change your cookies settings at any time. By browsing on this website you are accepting their use.