Back
Beaches and Nature Cities
Islands in Europe: discover yours!

Escaping the monotony and finding refuge on an island is one of the most common vacation wishes. But when you start to dream, what do you see? The shadow of a pine forest spilled over the blue sea? Extensive beaches embroidered in turquoise? Parties that last all night long? Hiking on the slopes of a volcano? Discover the European island that best suits your desires! 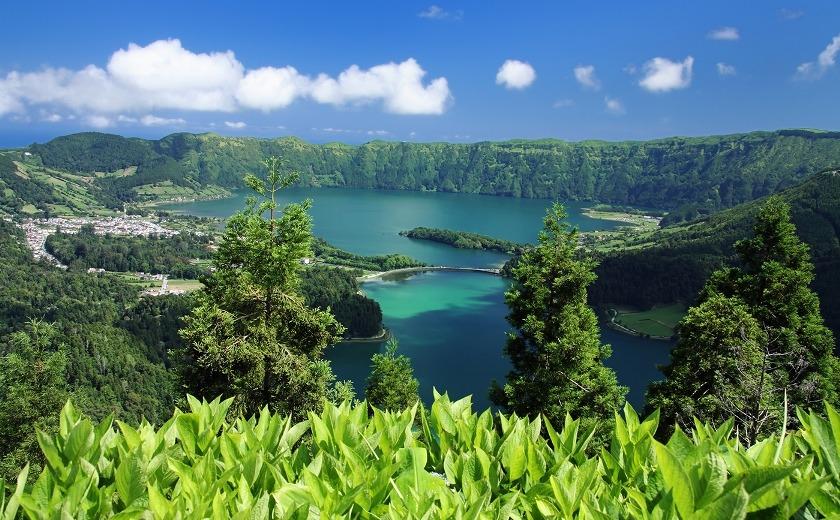 
São Miguel
For lovers of everything that is green, serene and beautiful, the Azorean island of São Miguel is an obvious destination. From the impressive Lagoa das Sete Cidades to Furnas, landscapes are immense and dotted with friendly white and black cows.

Tenerife
Off the northeast coast of Africa, the island of Tenerife offers a very different landscape, crowned by Mount Teide. A bit arid, the island has, however, beaches of extraordinary beauty. A perfect destination for those who appreciate the challenging nature.

Formentera
This small island of the Balearics is an authentic postcard picture, of those we send to our friends while we're on vacation to create jealous. White sand and turquoise sea: everything on an island that has known to arm itself against the excesses of tourism since the 60's. 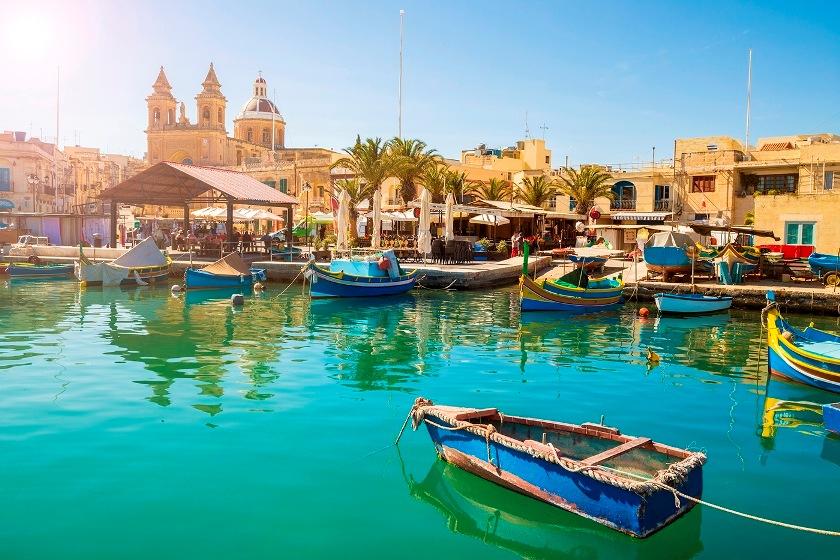 
Sicilia
Already 700 years before our era, Sicily worked as a base for Phoenician and Greek colonies. And it never stopped being coveted, conquered and reconquered. It is not a surprise that it has archaeological remains and fascinating museums!

Malta
With a history similar to Sicily, Malta often changed hands. Between baroque palaces, renaissance cathedrals and influences of the Christian order that would eventually take its name, it is no wonder that they call it an "open-air museum".

Madeira
You might not equate the island of Madeira with culture, but Funchal is well equipped with museums: art, history, cuisine, embroidery, tapestry, whales, ethnography, winemaking and other domains contribute to a different vacation! 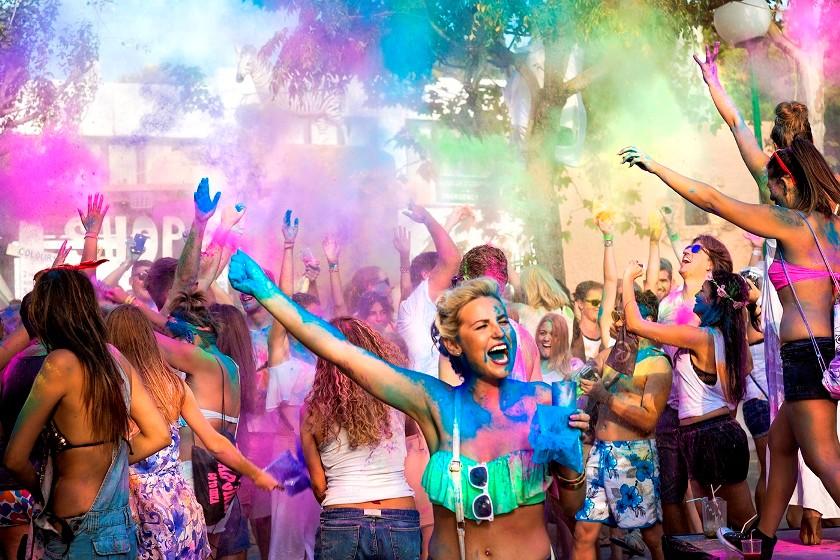 
Ibiza
Parties in clubs, on the beach, on boats. There is no summer recreation activity that has not been perfected on this island. For those who dream of a vacation where the night never ends and there is always a place to discover before the sun rises!

Mykonos
Renowned since the 80's for its tolerance, Mykonos has quickly become famous for its nightlife, unparalleled on the Greek islands. At the end of the afternoon, the most monumental parties begin at the beach bars. Take a spare change of clothes!

Hvar
Freshly arrived at the map of islands ideal for revellers, Hvar, in Croatia, is already announced as the island that never sleeps, at least during the summer! Between bars and nightclubs, the party is made a little everywhere, with the Adriatic keeping the memories of the night! 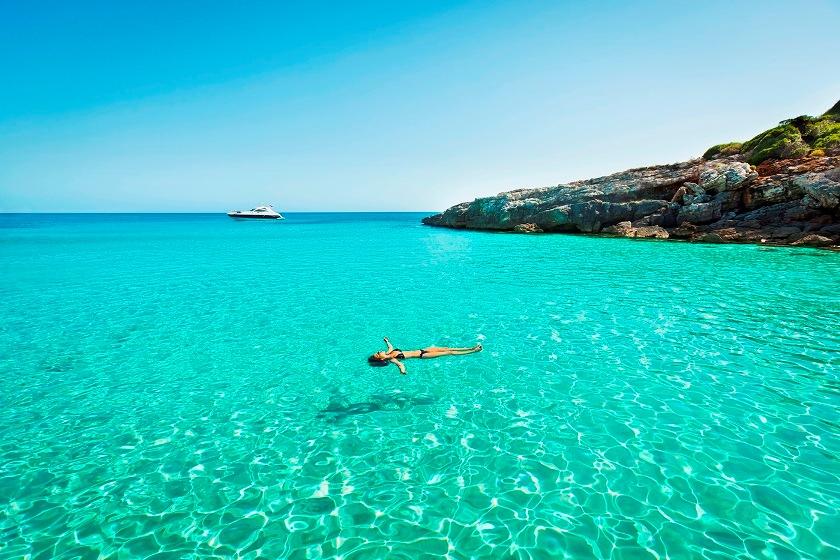 
Sardinia
If what you really want on your vacation is to rest and forget the world, we have a perfect island for you: Sardinia. In addition to the beautiful beaches lined with pine trees, there is also a mountainous interior pierced by charming little villages!

Minorca
This Balearic island has the most desired beaches of the archipelago. Hidden in its coves, it's not hard to find a perfect one - hard is deciding which one is the favourite! It is impossible not to absorb the rhythm of the island and enjoy the vacations to the fullest!

Santorini
The most iconic of the Greek islands, Santorini seems to have been designed for those who want to wash the grey of everyday life with the blue of the Mediterranean. Set as your only vacation task to capture the most beautiful images of the island in Oia, Fira or Imerovigli!

See more ideas from Beaches and Nature
See more ideas from Cities
Abreuexpress.com uses cookies to help improve your experience on the Internet. You can change your cookies settings at any time. By browsing on this website you are accepting their use.