Back
Cities
Travelling through Italy's flavours

It’s like Martin Scorsese once said: "If your mother cooks Italian food, why should you go to restaurants?" This is one of the most popular dining experiences in the world and just for that reason the trip is worthy! Come and meet some of the typical dishes of these Italian cities. Buon Appetito! 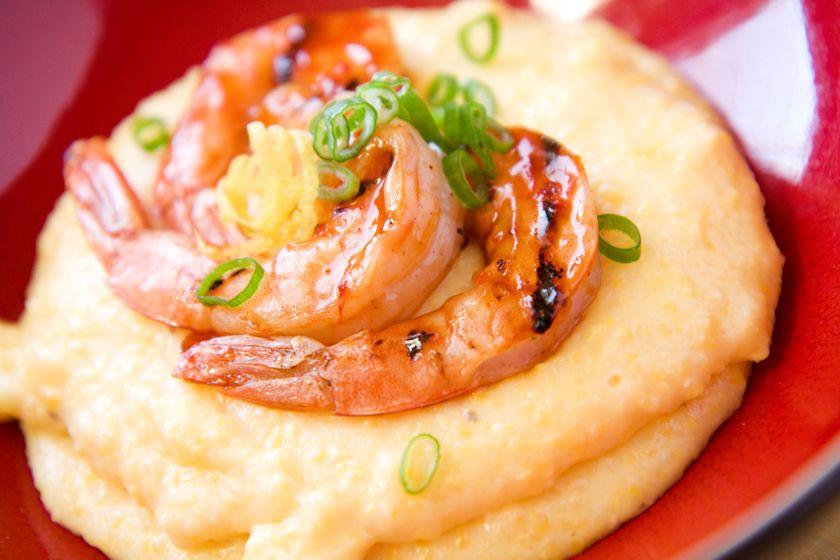 Venice is the city less known of this triumvirate for its gastronomy. The Bellini Cocktail from the Harry's Bar is probably more famous than any delicacy of this city. But the lack of fame is unfair and is due to the fact that the cuisine of this city does not fit well on our idea of Italian cuisine (pizza and pasta dishes, most typical from the southern regions, from where most of the emigrants left and made the Italian food famous in the USA). This is the land of the polenta, rice, fish and shellfish caught in the lagoon and in the Adriatic. One of the typical dishes is the vermicelli al nero di sepia (noodles with squid or cuttlefish ink) and the seppie col nero (cuttlefish with ink). Also try the polenta e schie (small shrimps lying on a bed of pureed polenta) and the famous risi e bisi (rice with broth and peas). For the brave ones, we also suggest the fegato alla veneziana (veal liver fried in olive oil and white wine)! 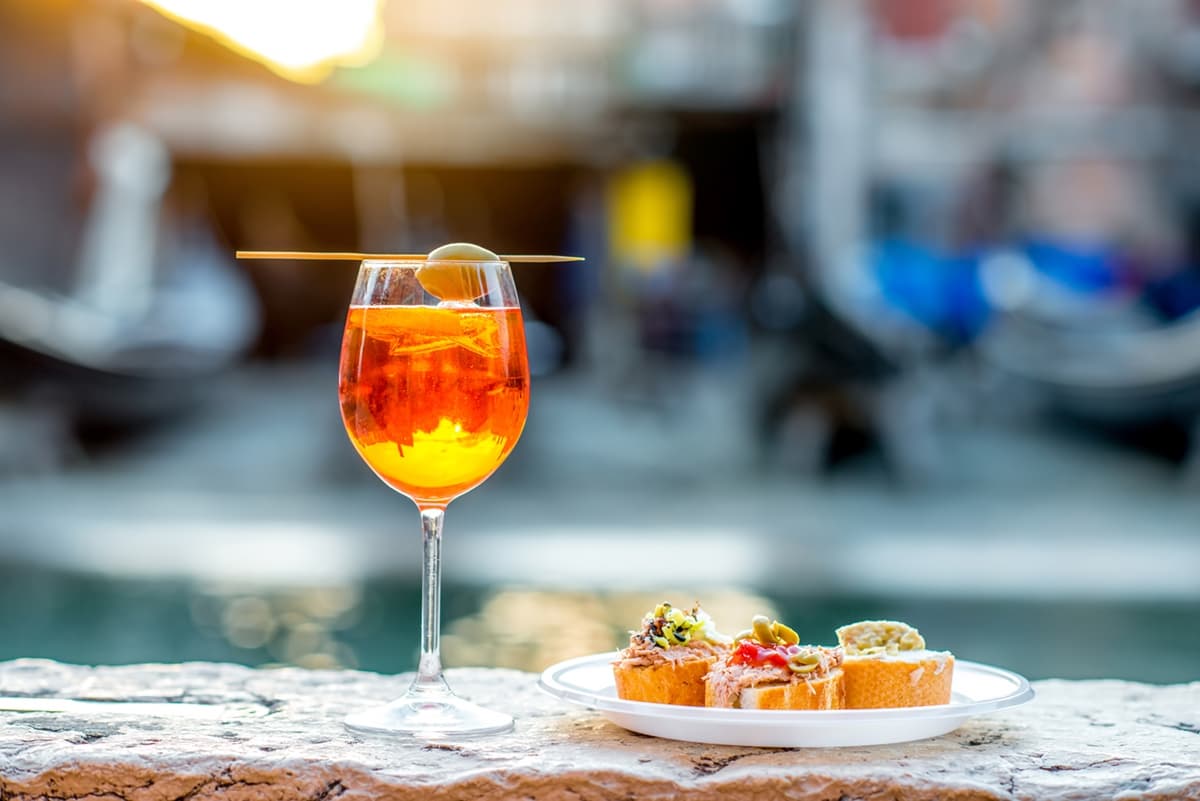 But the truth is that the Venetians have the custom of eating small cicchetti (appetizers), a little bit like the Spanish tapas, which is a great way to taste several flavours of the region. A very famous baccaro (place that serves these snacks) is the Cantina Mori, near the Rialto, a true ancient tavern with snacks that must be accompanied by their "shadow" (the Italians call the glasses of white wine "ombra" (which means "shadow"). Nearby, in the Cantina do Spade (so old that it is said that Casanova used to snack in this house) you can taste the appetizer sarde in saor (marinated sardines served with pine nuts or raisins), the baccalà montecato (a typical cod dish), the risotto fish or cuttlefish with polenta. If you are in Venice on a Saturday afternoon taste the fish and seafood from Il Muro, a true tradition! For the dessert we recommend the Baci in gondola, of course! 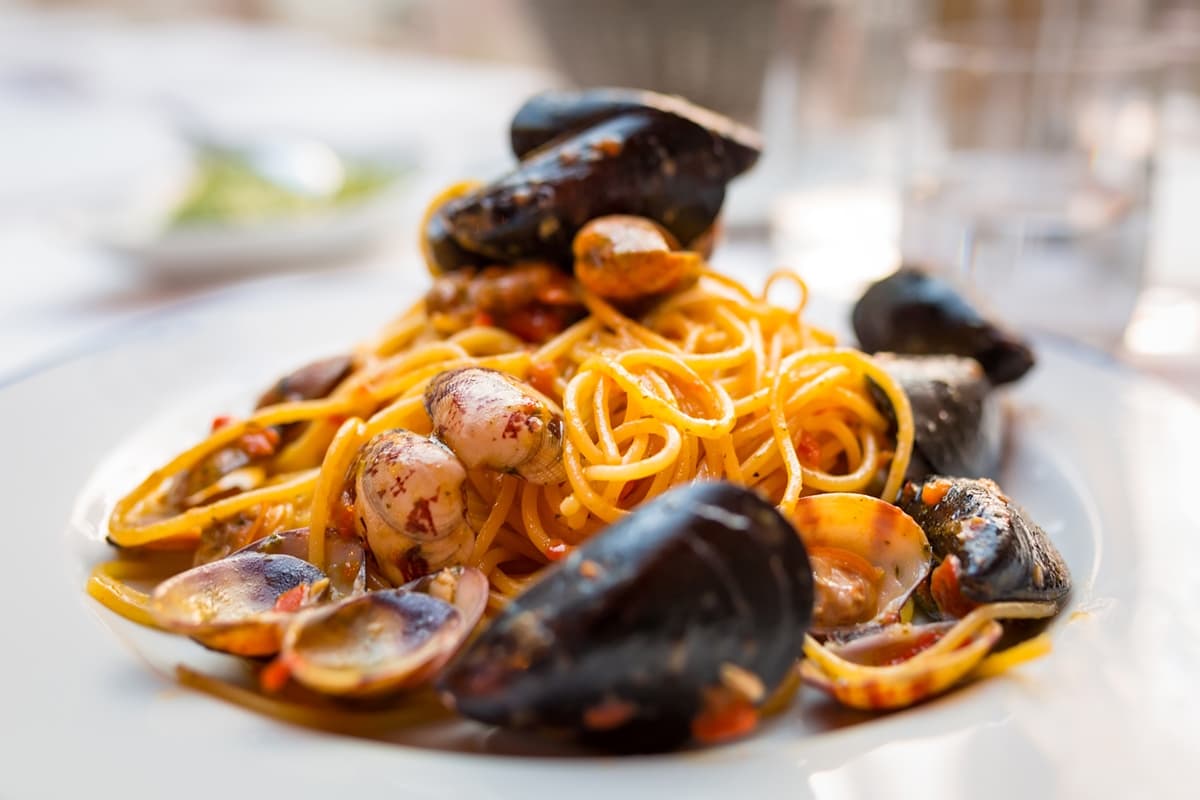 The typical Roman cuisine, in fact, is an amalgamation of dishes from many Italian regions taken by all those who went to the capital to look for a job and better living conditions. The most traditional derived from the povera cucina: basically, popular meals among the lower classes that gave use to the so called "fifth quarter", the guts and pieces of meat left over after the best cuts of the meat were sold. No matter the type, here, we are definitely in the pasta territory! The spaghetti al carbonara is one of the mandatory dishes as well as the bucattini alla matriciana, the spaghetti alle vongole (in other words, spaghetti with clams, one of the few typical dishes that make use of bivalves because, despite being close to the coast, the city has no tradition of shellfish consumption) and the most simple and delicious spaghetti cacio e pepe (with pecorino cheese and pepper). 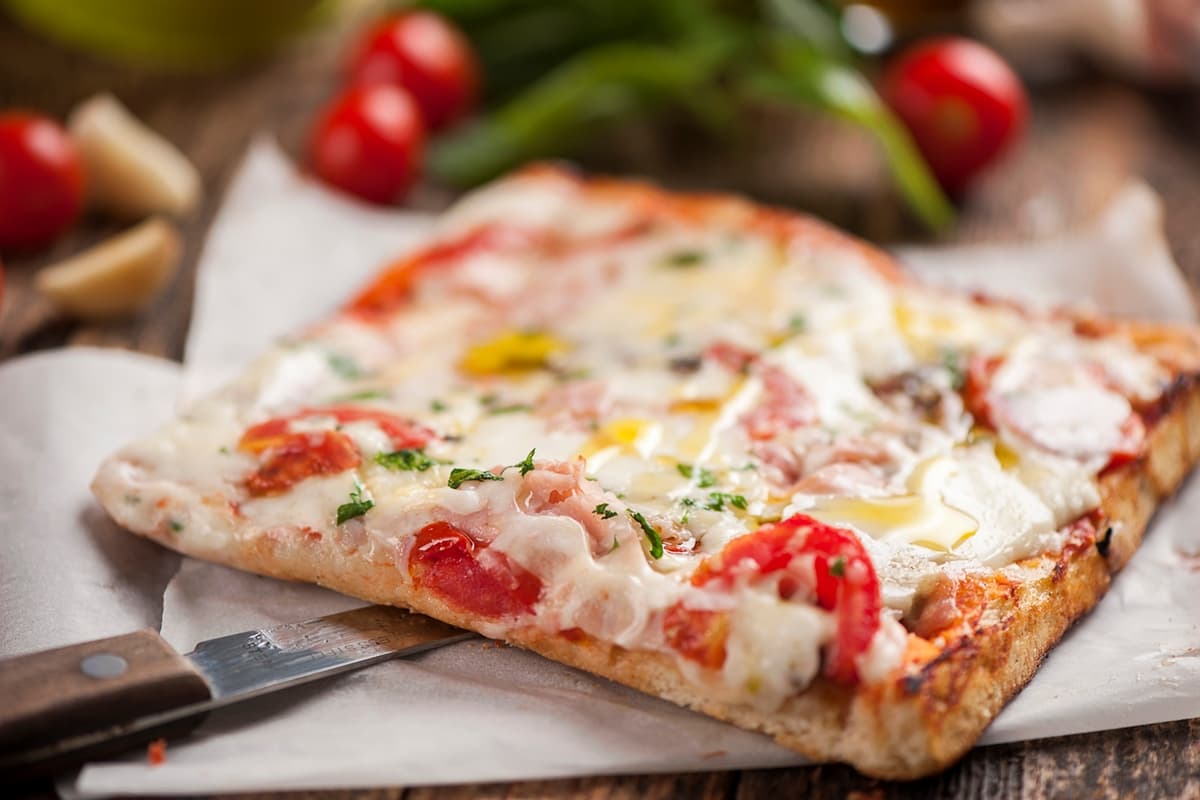 To taste these and other delicacies go to the restaurant Da Enzo Al 29, in the charming district of Trastevere, which serves typical dishes of Roman cuisine such as pollo alla romana (chicken with olive oil, garlic, tomato and basil) or rustic tripe with carrots, onions and cheese. For a very traditional restaurant visit the Trattoria da Danilo, with its tables covered with square-pattern towels and walls lined with photographs of famous visitors, and enjoy the homemade pasta accompanied with artichokes or the baccala alla romana. It is known that visiting the Eternal City means spending a lot of time from one side to another, and to deal with that mid-morning or mid-afternoon hungry, nothing like a pizza al taglio, sliced into rectangles and available in many bakeries. The Salumeria Roscioli is a perfect example, right in the centre: A delicatessen with a restaurant and an extensive regional wine list. Try the pizza bianca (with no other ingredients, just the dough) and delicious fried snacks! 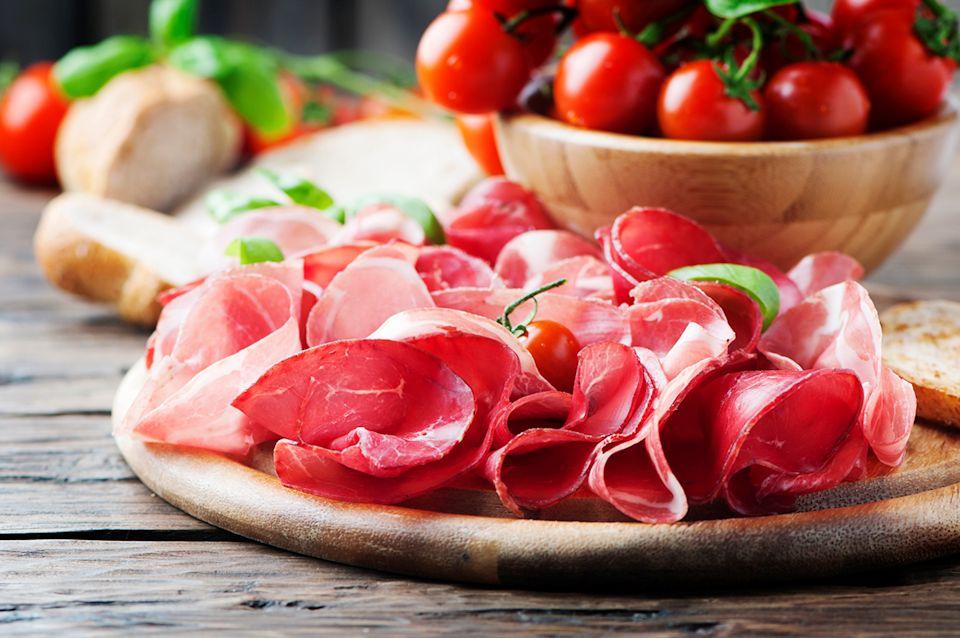 The capital of the Lombardy has always been a bourgeois and wealthy city and its cuisine is a reflection of that. Here, the saffron (the most expensive spice in the world) seasons the most typical dishes and the meat is of high quality. But due to its location near the Alps, all dairy products, and in particular, the many varieties of cheese, also have a seat at the table. We will find less tomato, olive oil and pasta in preparations of traditional cuisine, since the rice is more used. Therefore, the dish not to be missed is the aromatic risotto alla milanese, flavoured with saffron and white wine. But start with the soups: the zuppa di porri and bietolé (leek and chard) or pavese (with egg and pieces of bread), followed by delicious appetizers such as brescola or carpaccio (in the first the meat is dry, in the second the very thin slices are raw). All this to get ready for the secondi piatti di peso: cotoletta alla milanese (breaded and fried chops) and osso buco (veal medallion with bone, served with gremolata - lemon zest, parsley and garlic - and risotto). If you prefer something lighter opt for piccata milanese (chicken fillets covered in egg, flour and parmesan cheese, served with mushrooms) or tortelli di zucca (ravioli stuffed with pumpkin). 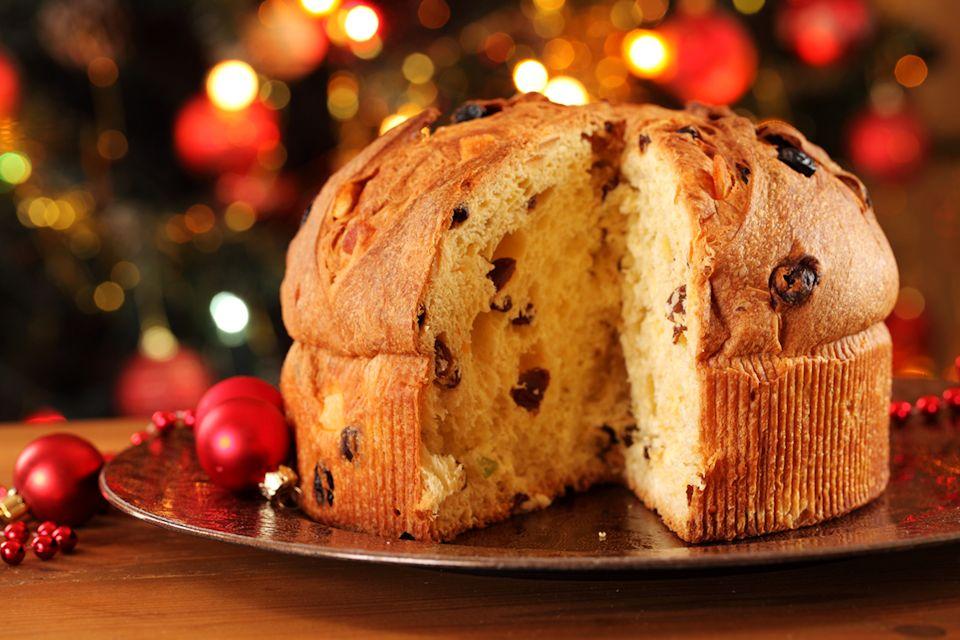 The Ratanà is one of the restaurants committed to recover the flavours of the traditional regional cuisine and an excellent choice to discover them. The charming Al Garghet is distant from the centre, located in an old building from the thirteenth century with monastic origins, but it is worthy not only for its interpretation of the classic recipes but also for its rooms, decorated in an English and Provencal style. For dessert, the classic of this city, which has now conquered the world, is the panettone, but make sure to taste the cannoncino (puff pastry tubes filled with cream) of the Pasticceria Supino or the Panarello (the doubts about which one is the best leads to heated discussions between locals, so it is best to try both of them!).
See more ideas from Cities
Abreuexpress.com uses cookies to help improve your experience on the Internet. You can change your cookies settings at any time. By browsing on this website you are accepting their use.